(image above from Dublin Gazette)

July 14th marks the National Nude Day so let’s all take a break from laundry and ironing boards and appreciate a more natural look. Cheers to an alternative way of keeping it cool throughout a hot summer! This week dress lightly and check our top 10 movies featuring bodies as art canvases.

Stanley Kubrick’s swan song raises the temperature to dangerous levels, masking desire as the missing ingredient to save a failing wedding. The scenes are reminiscent of a symposium and have us craving for a glass of wine and a warm body.

We watched the movie, we marveled at Elizabeth Berkley’s wicked dancing moves, and joined a yoga/pilates/pole-dancing class in the hopes that one day we would be able to channel her breathtaking barrier-pushing character. 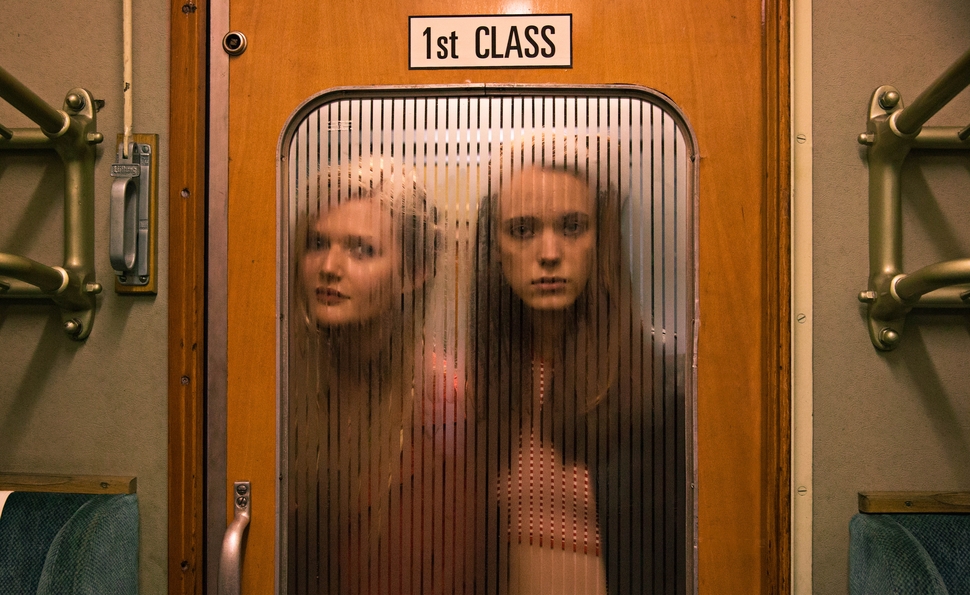 Lars von Trier’s actors use nudity as an act of rebelliousness and self-affirmation. The last saga of the director’s “depression trilogy” reimagines sexuality as a panacea. Who wants to play doctor? 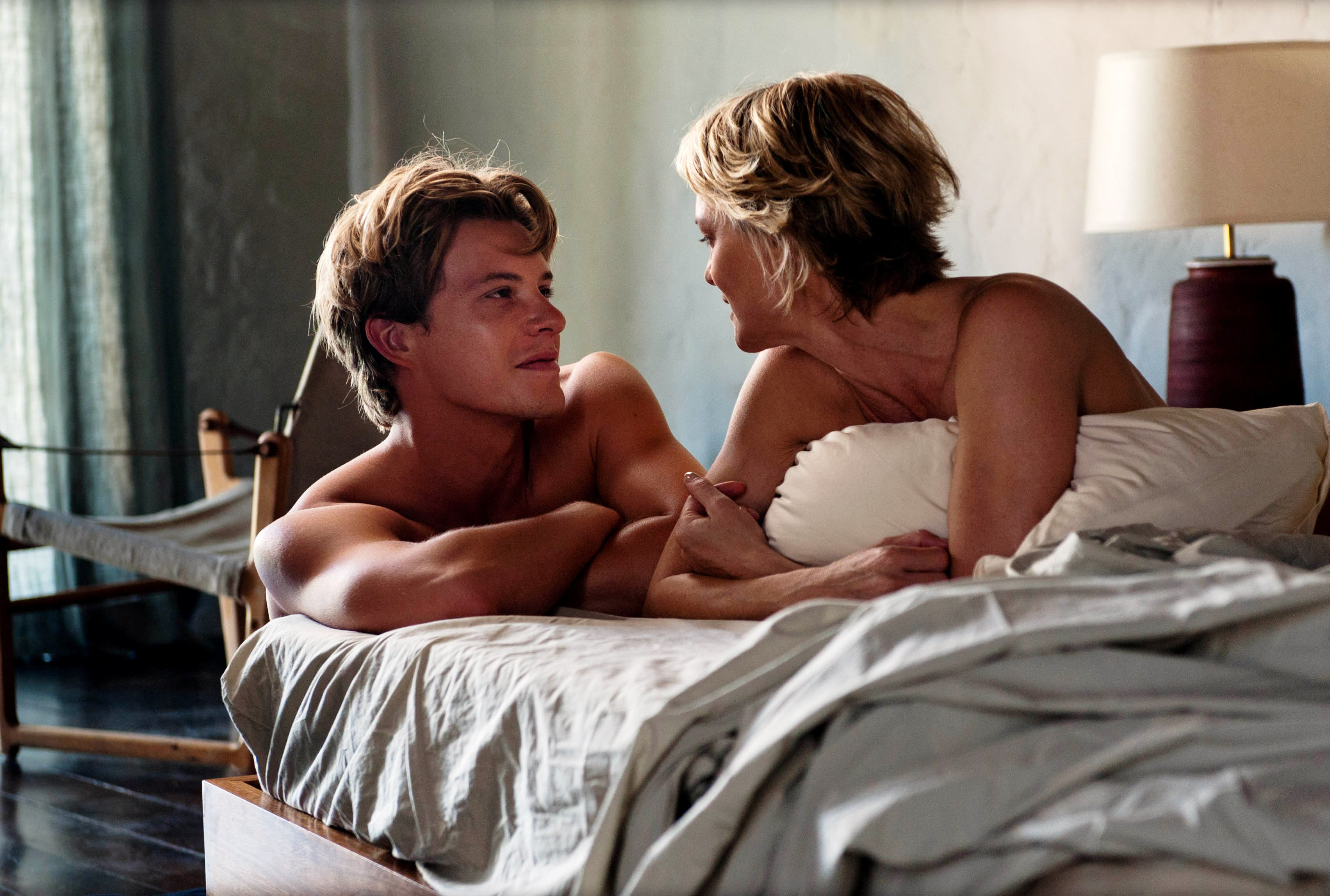 Robin Wright and Naomi Watts share a lifelong friendship and each other’s adult sons in a love story that has us looking frantically for the AC remote.

Say whatever you want… It’s a tacky soft-porn telenovela devoid of any relatable characters! The fact that you secretly rented it and watched it all alone and guilty in the dark is exactly how one needs to experience E.L. James’s repressed-housewife sexual manifesto.

In the early 2000’s, streets were empty and flocks of women gathered together to watch the iconic series. Samantha Jones came like fire and ice at a time when a single confident woman rocking the streets of New York was considered a taboo. The 2008 movie was not the trailblazer the tv-show was, but we’ll watch Samantha going through lovers like popcorn candy any time we can.

Sex is power, and underwear-free Sharon Stone crossing and uncrossing her legs is the 90’s equivalent to Nicki Minaj’s twerking. 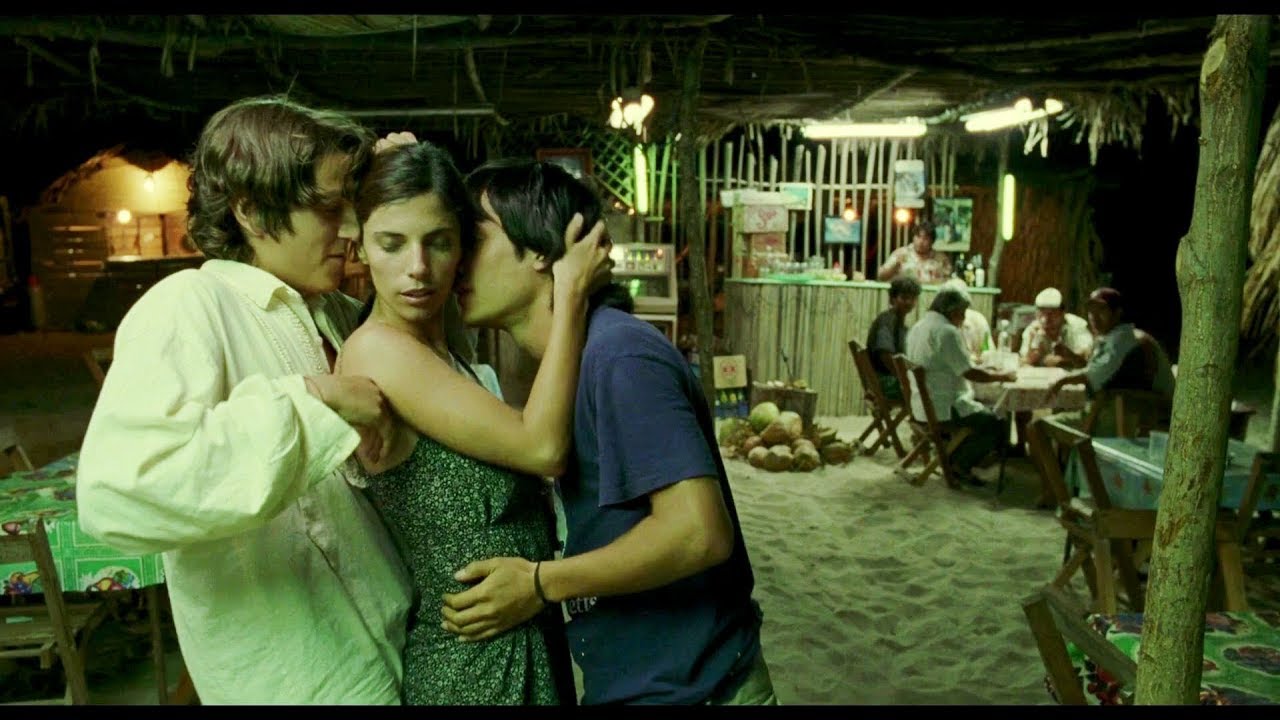 Alfonso Cuarón’s coming-of-age drama explores friendship, sexuality and the grey areas in between. Who knew that steamy can also be funny and sad?

Nudity serves Julio Medem as the means to saying a story rather than paralyzing his grief-stricken complex characters. Seductive, intimate, provocative, creative, the movie is a Freudian visual treatise.

Some of the very first documented nudists go way back, in the Olympics, when ancient Greek men wrestling naked in public was considered a noble sport and not a public offense. Since this isn’t Sparta, we advise you sharpen your striptease skills in the privacy of your bedroom or head out to the nearest nude beach.