Rooftop celebrates one of the greatest cinematic achievements of all-time, the 1933 masterpiece KING KONG. Joining us for this special screening is author, writer, producer, and activist VICTORIA RISKIN – daughter of the film’s star, FAY WRAY and Oscar winning screenwriter, ROBERT RISKIN. Victoria will be signing copies of her new book, “Fay Wray and Robert Riskin: A Hollywood Memoir” and participating in a Q&A before the screening. 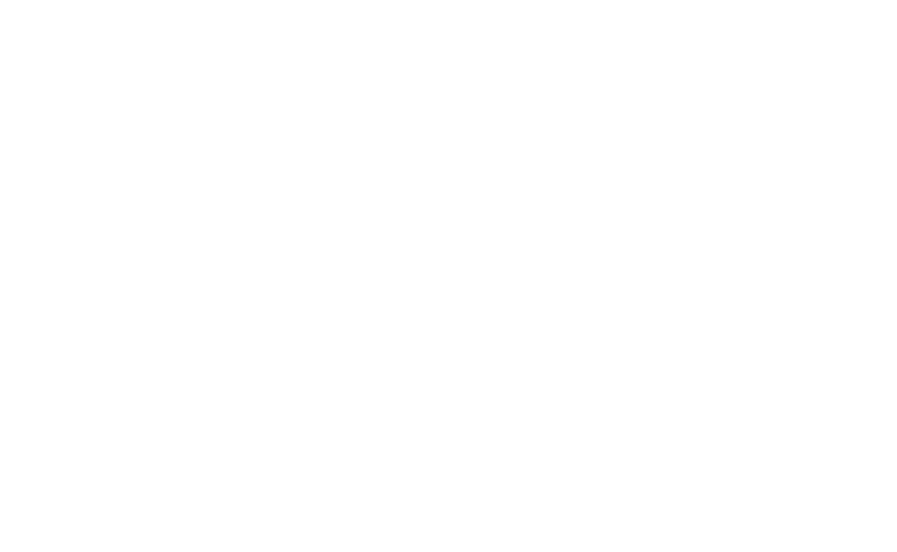